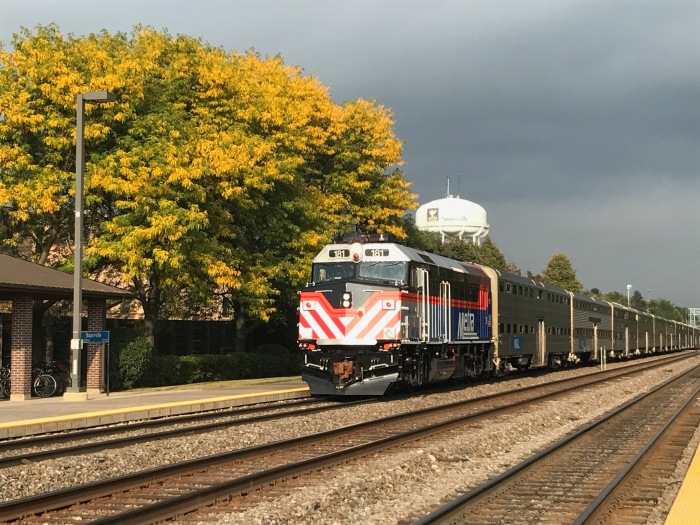 Based on our previous post, I went ahead and sent an email to Metra reflecting my thoughts on the proposed BNSF schedule. For some of you reading this, this is the inaugural post of Star:Line Chicago, so enjoy! This is the kind of advocacy we’ll be rolling out in the future. As a reminder, if you want to send in your own comments to Metra for their proposed BNSF changes, shoot an email over to BNSFservice2018@metrarr.com.

As a reminder, today we’re rolling out STAR:LINE Chicago, The Yard Social Club’s new transit advocacy group focusing on the Chicago suburbs. We’re on Facebook, on Twitter, on Instagram, and right here on Diverging Approach.